The original bathroom was separated from the w.c. by a block wall resulting in two small areas, both tired and dated.

The new layout involved removing the wall which produced a more comfortable space to move around in.

The client’s favourite colour was orange and he liked the 70’s vibe, so these became the starting point for the theme and design, incidentally, the room fondly became nicknamed the ‘Burt Reynolds’ bathroom.

New double glazed metal windows and new doors (using the existing ironmongery) were installed throughout, which continued theme for the rest of the flat.

Please click here to read more about this project. 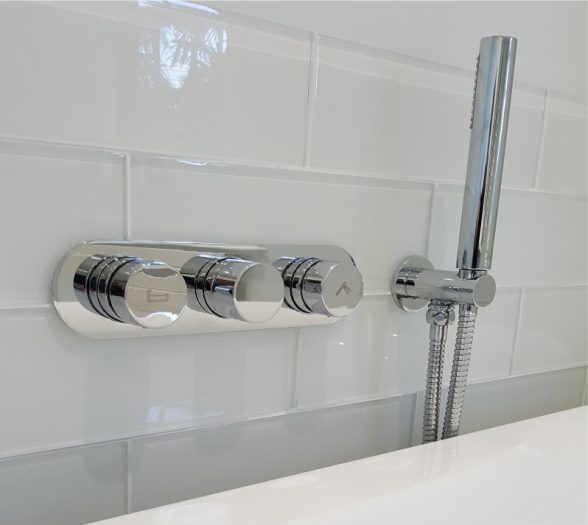 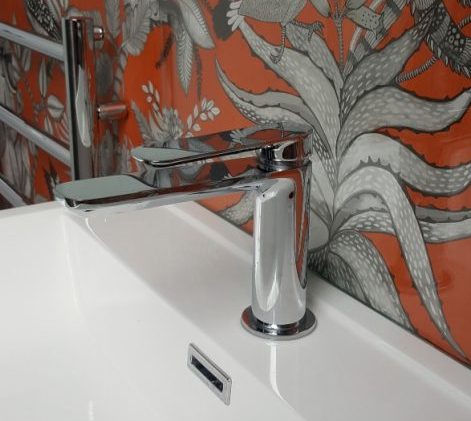 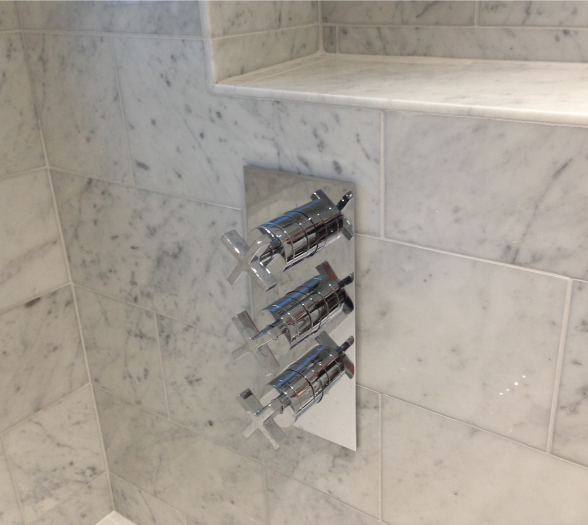 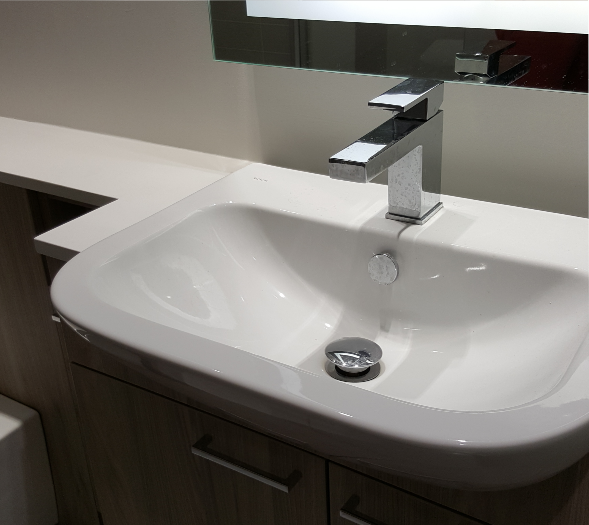 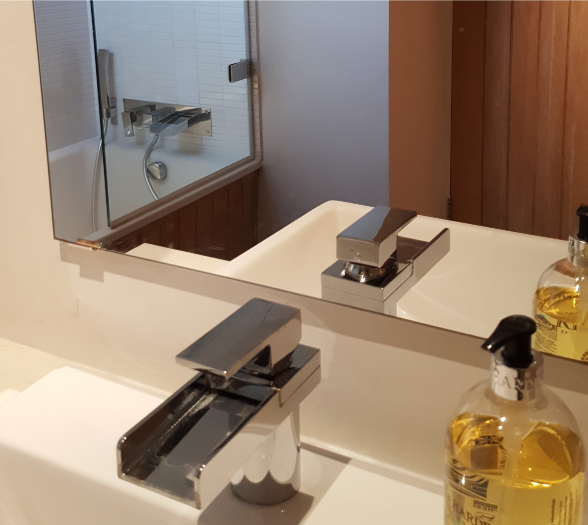 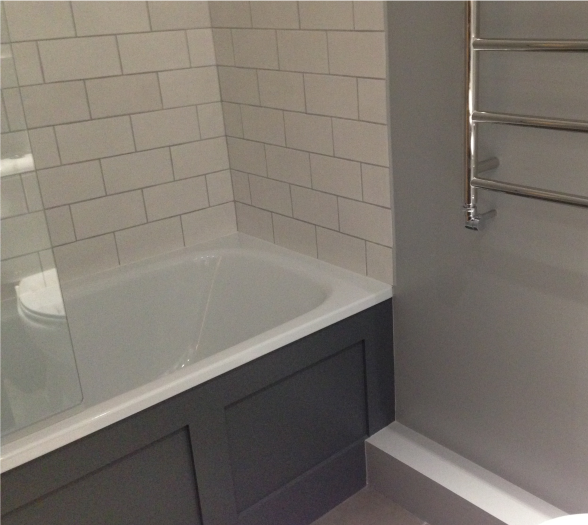